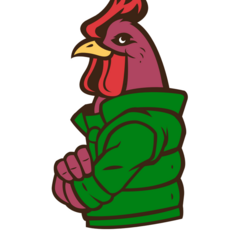 Something I've always wondered, but I am too lazy to crunch numbers:  When a goalie is tired, does it affect performance, or injury chance?  Or both?

2 answers to this question